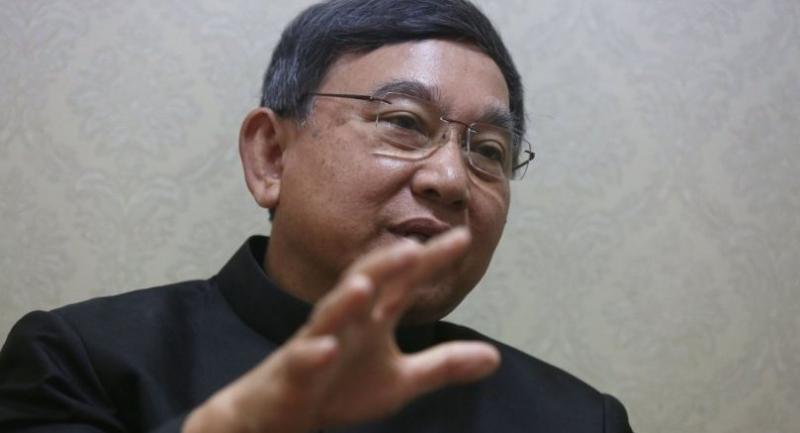 Prime Minister General Prayut Chan-o-cha on Tuesday dismissed a report that one of his deputy PMs, ACM Prajin Juntong, had sought a connection with the Palang Chon Party with a view to garnering support for him in the next election.

The report circulated after Somchai Kunpluem, an influential figure in Chon Buri province and whose son is head of the party, was discharged from prison prematurely.

Some critics have speculated that the early release was in exchange for the support of Somchai – often known as ‘Kamnan Poh’ – to back Prayut as the next PM following a general election. The prime minister said that this was not true, and that were in any case clear criteria as to whether part of a sentence could be suspended.

There was no way anyone would exploit that in a political negotiation, he added.