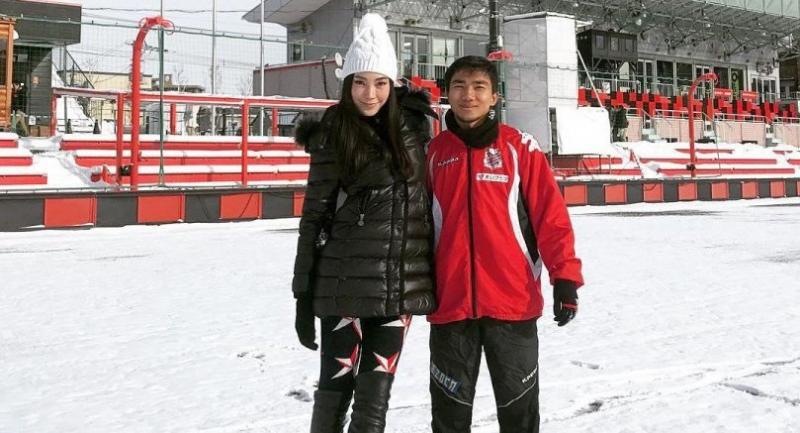 The unlikely romance between national striker Chanathip “Jay” Songkrasin and actress Pitchanart “May” Sakhakorn publicly came to an end after the latter posted on her Instagram that their relationship was over.

The 36-year-old TV star broke the shocking news on social media on Thursday, a month after Chanathip gave an interview saying that he took the relationship seriously and was ready to take it to the next level. In her post, Pitchanart wrote: “To everyone, I have been uncomfortable with the ongoing situation for over 10 days and I cannot get over with it. If I continue this way, it will be too much for me. I’m going to have depression as our love has come to the end of the line. Jay himself is sad and I am in great sorrow too.”

Pitchanart also mentioned there were unspecified factors that had led to the end of the romance although they still had feelings for each other. “Please remain supportive of both of us and please no longer tag me or ask any questions. I need time to heal. Thank you ka,” she wrote.

Rumours had spread that the football player’s family could be the cause of the break-up. Chanathip and Pitchanart started dating four years ago amid a controversy about their age difference.

Chanathip, 24, is currently playing for Consadole Sapporo in Japan.