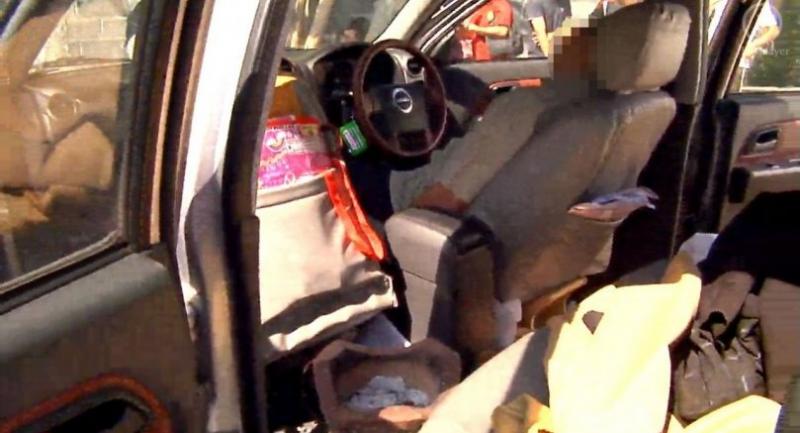 In an apparent suicide, a dean of Rajabhat Si Sa Ket University was found dead in his pickup truck with a charcoal-burning stove inside it, police said.

The body of Dr Jakkraphan Somakesatrin 43, was found in his pickup in the car park in front of his boarding house near the university.

He was in the driver’s seat and the stove, with its charcoal all consumed, was on the floor behind the back seat.

A doctor who went to the scene with police said the man died of suffocation about six hours before their arrival.

Jakkraphan was dean of the faculty of arts at the university. His wife said he had suffered from stress and high blood pressure. His body was sent for an autopsy at the Si Sa Ket hospital.