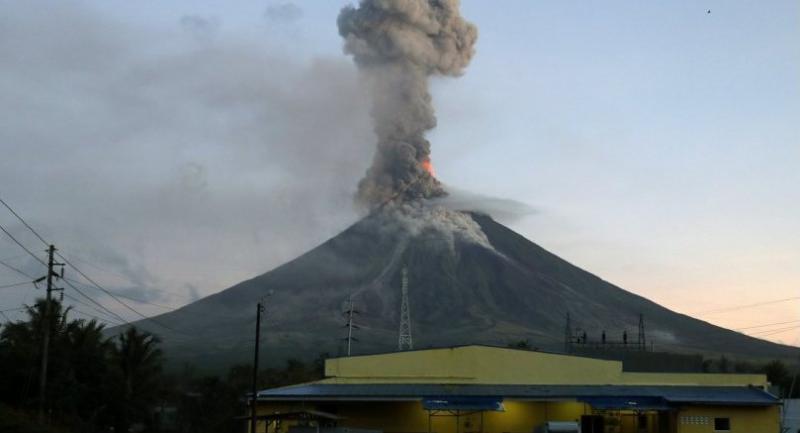 Local carriers cancelled several of their flights for this week as the rumbling Mayon Volcano continues to emit ash columns and cause heavy ash fall in Albay province.

The Philippine Airlines (PAL) stopped its flights to and from Legazpi City from Wednesday, January 24, until Thursday, January 25.

Based on PAL’s advisory the following flights for Wednesday and Thursday have now been cancelled:

PAL, however, said that the following flights would only be cancelled for Wednesday:

“We shall issue regular updates to update the flying public on the situation in Legazpi, Albay,” PAL said in its advisory.

“PAL assures its passengers that it is in close coordination with the Civil Aviation Authority of the Philippines and the Philippine Institute of Volcanology and Seismology in securing information on the seismic activity and its effects on flight path,” it added.

Meanwhile, Cebu Pacific also announced re-timing and cancellation of its flights going to Palawan and Mindoro as a preventive effort “to ensure the safety of our flights and our passengers.” The carrier said volcanic ashes from Albay were being anticipated to move towards Palawan and Mindoro.

Cebu Pacific said the schedules of the following flights were re-timed:

“Passengers with flights to and from Busuanga (Coron), Palawan over the next few days are advised to monitor their flight status before heading to the airport. We will provide updates as soon as possible,” Cebu Pacific said.

On the other hand, Cebu Pacific cancelled flights for the following routes: