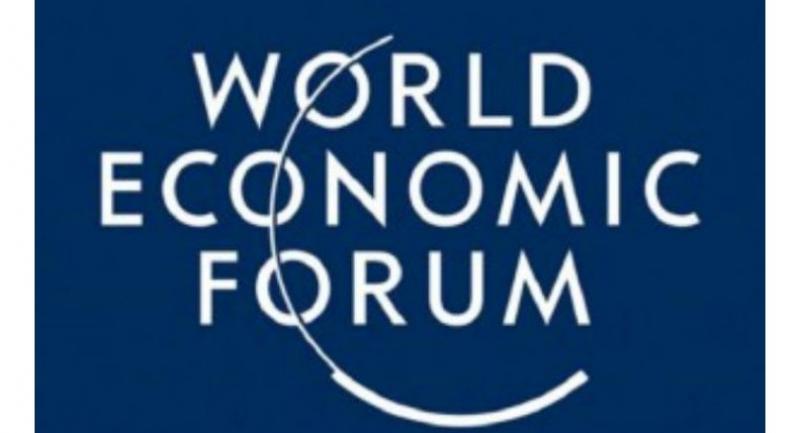 India has been ranked 62nd on World Economic Forum's (WEF) Inclusive Development Index -  way below China, which is at 26th position and Pakistan at 47th.

The report, which lists Norway as the world's most inclusive economy, was released just a day before Prime Minister Narendra Modi addressed the plenary session of the WEF in Davos on Tuesday and said he was rolling out the red carpet for global investors.

Modi got a standing ovation at the session where international and corporate leaders have gathered for the WEF's 48th annual meet.

The shocker is India's ranking below its neighbours with Sri Lanka at 40, Bangladesh, 34, Nepal, 22 and Pakistan, 47. In Asia, apart from China, the Philippines, Indonesia, Thailand and Malaysia are all ahead of India.

Of the three pillars that make up the index, India ranks 72nd for inclusion, 66th for growth and development and 44th for inter-generational equity. The index takes into account the "living standards, environmental sustainability and protection of future generations from further indebtedness", the WEF said.

The good news is that despite India's overall low score, it has been listed among the ten emerging economies. The top-five most inclusive emerging economies are Lithuania, Hungary, Azerbaijan, Latvia and Poland.

Among advanced economies, Norway is followed by Ireland, Luxembourg, Switzerland and Denmark in the top five.

WEF urged the leaders to urgently move to a new model of inclusive growth and development, saying reliance on GDP as a measure of economic achievement is fuelling short-termism and inequality.

Though China ranks first among emerging economies in GDP per capita growth (6.8 per cent) and labour productivity growth (6.7 per cent) since 2012, its overall score is brought down by lacklustre performance on inclusion, the WEF said.