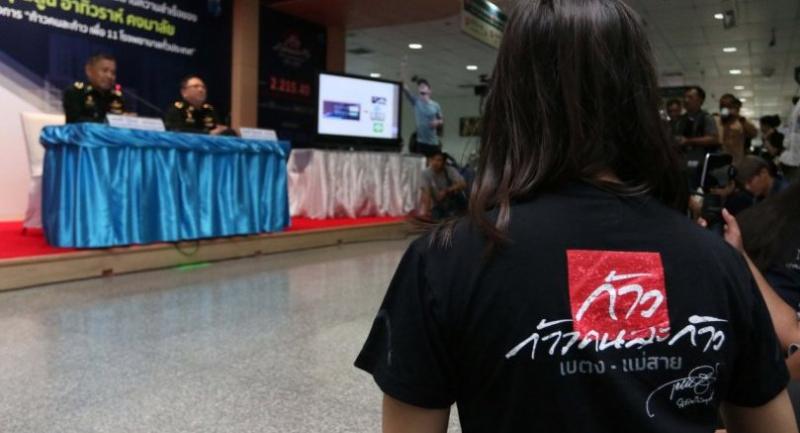 The Phramongkutklao Hospital will be the biggest recipient of funds raised from the epic charity run by Artiwara Kongmalai, better known as Toon Bodyslam.

The Bangkok-based, military-owned hospital will receive more than Bt200 million of the Bt1.3 billion that will be shared in the first round of fund allocation.

“The share for each hospital covered by the charity campaign is calculated based on the number of hospital beds it has,” Saraburi Hospital’s director, Dr Anan Kamolnet, said on Wednesday. “The smallest hospitals among us, in terms of hospital-bed numbers, will receive at least Bt91 million”.

His hospital is among the 11 state hospitals Artiwara – a famous singer - chose to support in his charity campaign. Last year, Artiwara ran from the southernmost part of Thailand to the country’s northernmost part over 55 days in the hope of raising funds for these relatively big hospitals so that they can help more patients.

As of January 31, the campaign raised Bt1.3billion.

Even though the campaign will accept donations until May 31, the Phramongkutklao Hospital Foundation decided to allocate some funds to hospitals now.

The executives of all participating hospitals were invited to a meeting to plan the allocation.

The foundation’s secretary general, Pol Major Phirapol Pokpong, said the Phramongkutklao Hospital had 1,200 hospital beds and was entitled to 17 per cent of the fund.

“But because it directly helped with the charity-run campaign, it gets five per cent on top of that too,” he said.

According to Anan, all hospitals are happy with the fund-allocation criteria. They also plan to procure some medical supplies together so as to raise their bargaining power with suppliers.