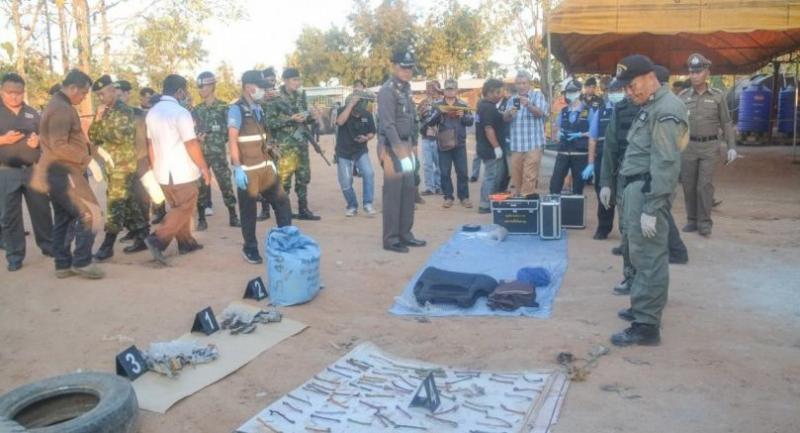 A Border Patrol Police explosives ordnance disposal (EOD) team on Thursday morning inspected the scene of a fatal blast the day before in Tak.

The EOD squad said the explosion occurred in a room where construction materials including blasting fuses were stored.

Pirom had apparently been organising materials in the room and accidentally triggered the blast.

His body was found amid blasting fuses as the site was sealed off for inspection.

Operations have since resumed.