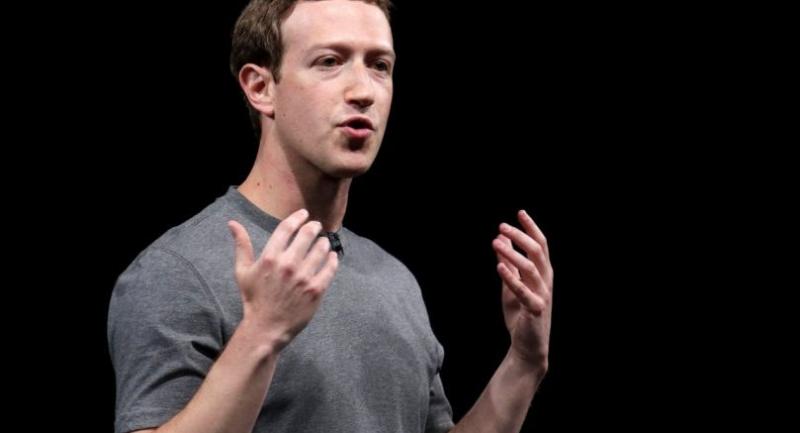 Founder of Facebook, Mark Zuckerberg, attends the presentation of the new Samsung mobile generation at a preview day of the the Mobile World Congress in Barcelona, Spain, 21 February 2016 (reissued 11 January 2018). // EPA-EFE PHOTO

"Over the years, I've made almost every mistake you can imagine," the Facebook co-founder said on his personal page.

"I've made dozens of technical errors and bad deals. I've trusted the wrong people and I've put talented people in the wrong roles. I've missed important trends and I've been slow to others. I've launched product after product that failed."

The post, a reflection of the 14 years since Zuckerberg launched Facebook as a Harvard student, was the latest to acknowledge problems in the social network that has grown to some two billion users but has also been criticized for enabling misinformation and manipulation.

In recent weeks, Facebook has unveiled steps to refocus on family and friends, even if that means people spend less time on the network.

"The reason our community exists today is not because we avoided mistakes," Zuckerberg wrote.

"It's because we believe what we're doing matters enough to keep trying to solve our greatest challenges -- knowing full well that we'll fail again and again, but that it's the only way to make progress."