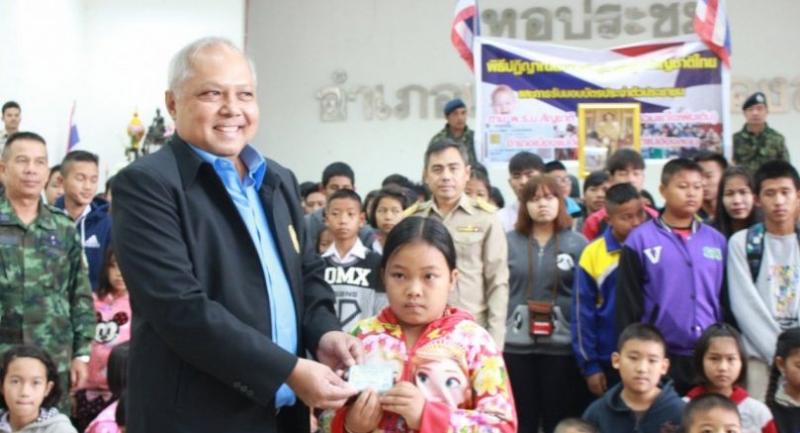 He said the 417 were born stateless to foreigners who had migrated to Mae Hong Son. The Interior Ministry allows such people to be considered for citizenship on a case-by-case basis.

Suebsak said their applications for citizenship were endorsed by 32 non-governmental organisations that assist stateless people in the North.

The Interior Ministry had earlier approved citizenship for other young stateless people elsewhere in Mae Hong Son and continues to accept applications.