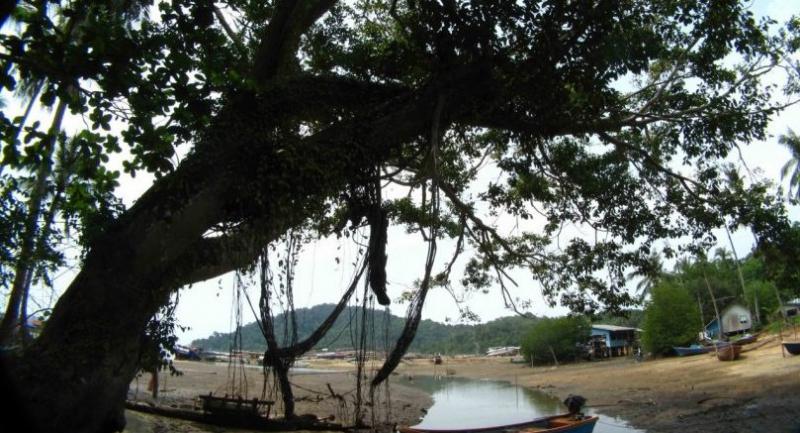 The Irrigation Department will build a reservoir across a canal on tourist-destination Koh Chang in Trat to tackle its water shortage.

The construction of a reservoir across Klong Prao was proposed by the department to tackle water shortage during the dry seaon.

He said the water from the reservoir could be used to irrigate 1,780 rai of farm land on the island and would be enough to produce tap water for the next 20 years to meet the demand of 13,000 local residents and 1.3 million tourists.

During the Cabinet meeting, Prime Minister General Prayut Chan-o-cha instructed the department to speed up the construction. The department was instructed to hold a meeting with the Natural Resources and Environment Ministry on the island on Wednesday to consider the use of forest area for the reservoir construction.