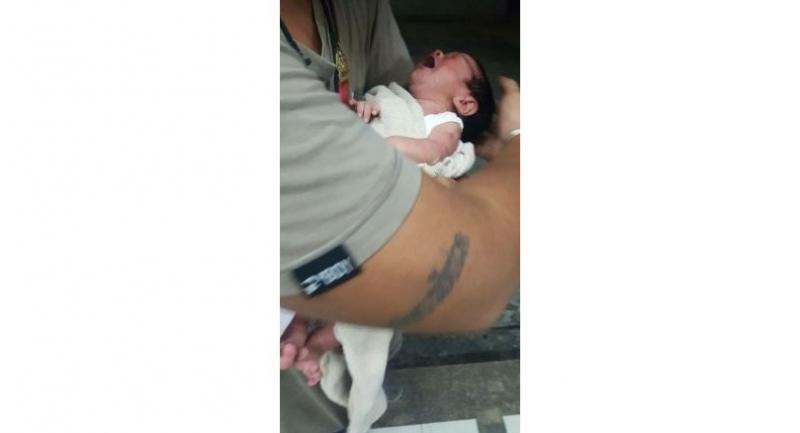 A newborn girl was found abandoned in a garbage bin in front of a temple in Bangkok’s Bang Kae district on Thursday, with the news triggering a flood of offers to adopt her.

Jirapa Chindanurak posted photos of the baby on Facebook, saying her sister had found the infant in front of Wat Boonyapradit on Buddha Monthon 2 Road.

Jirapa said the baby was in a plastic shopping bag placed in a garbage bin.

Jirapa said a many people had expressed interest via Facebook in adopting the girl.

For now, she’s in the care of Ratpipat Hospital.

Jirapa said Pol Capt Passakorn Chaisiri, deputy inspector of Lak Song police, was trying to track down the mother or father, who would face charges of endangering a child.