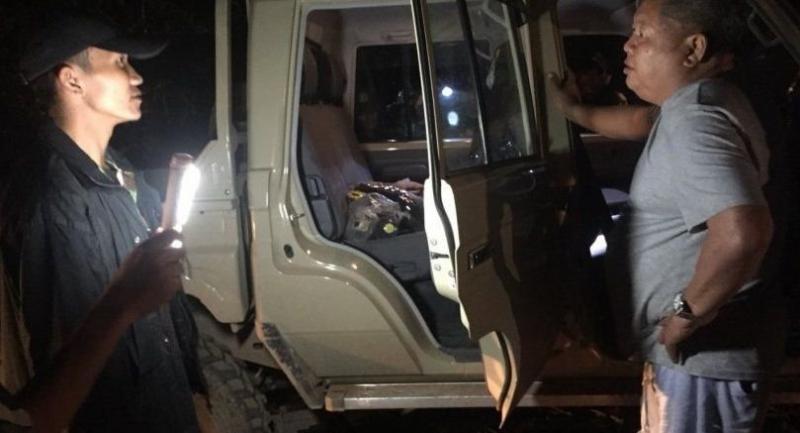 The legal team of Italian-Thai Development Public Company Limited has dismissed reports that its president Premchai Karnasuta was on the run in the wake of a poaching scandal.

“No, he has reported to work as usual,” a member of the firm’s legal team said on Wednesday.

Premchai was arrested earlier this month for allegedly hunting in a wildlife sanctuary.

Provincial Police Region 7 deputy commissioner Pol Maj-General Krissana Sapdej revealed on Wednesday that Premchai had already postponed his appointment with investigators once before with a claim that he had important tasks to attend to.

Premchai has now been asked to meet investigators on Thursday.

“I am not sure whether he will come to the meeting, as his lawyer has not contacted us yet,” Krissana said.