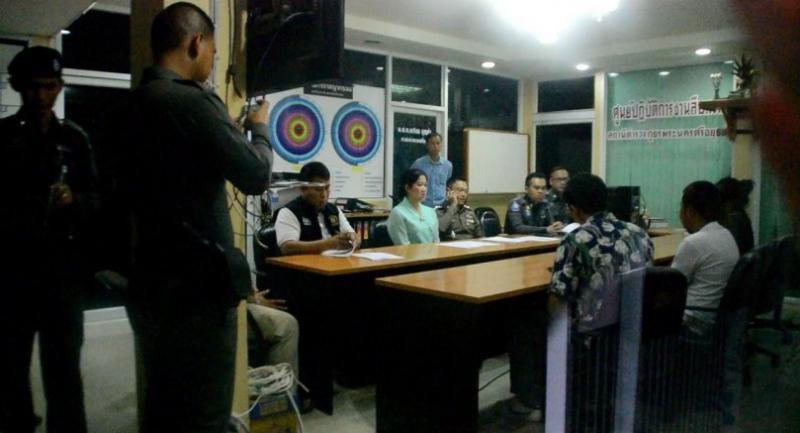 Four of the five Thai tourists who dubbed themselves the “gang of sinners 2018” in photos posted online showing them atop temple platforms in Ayutthaya surrendered to police on Monday evening.

The four told Phra Nakhon Sri Ayutthaya Police they were “ignorant of the consequences” when they posed for the photos on a January 28 visit to Wat Mahathat in the Ayutthaya Historical Park, an action considered highly disrespectful to the temple and to Buddhism.

The suspects apologised to society and said they would perform a ritual to make amends to the spirits of Wat Mahathat.

They were released pending the anticipated surrender of the fifth member of the group on Tuesday and a court appearance has been set for Wednesday.

They face charges of climbing on a historical structure resulting in damage and committing an “abhorrent act” at an historic site.

Each offence is punishable by up to one month in jail, a Bt10,000 fine or both.