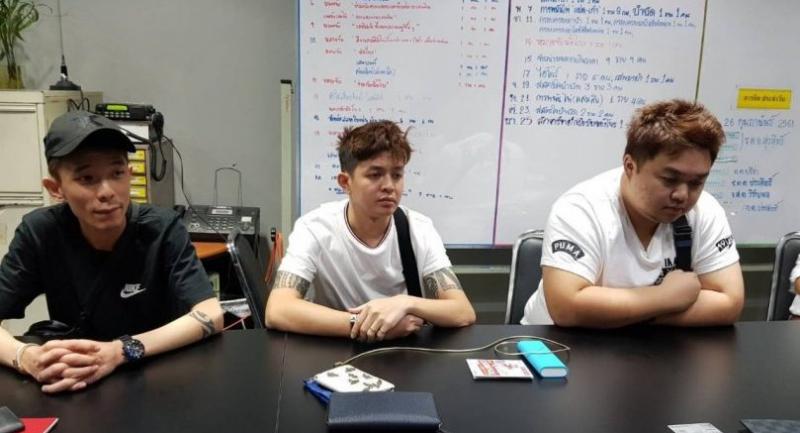 Three Malaysians were arrested at a Bangkok shopping mall in Pratunam on Monday while allegedly using fake credit cards, police said on Tuesday.

They were captured by security officers in Platinum Shopping Mall at the Pratunam Intersection at the request of the owner of the 8 Street shop, where they allegedly used the fake cards at 5.30pm on Monday. The arrest of Alan Yeo Kee Boon, 32, Fong Yip Coong, 24, and Toh Kian How, 30, was announced at a press conference at the Metropolitan Police Bureau.

When they were apprehended by security officers at the mall, they were found to be in possession of eight fake cards but police found an additional seven in their hotel room in Soi Nana.

The three entered Thailand on Sunday

They said they had received the cards from unidentified members of a criminal network that stole information from real cards using skimmer technology and copied it on to fake cards.