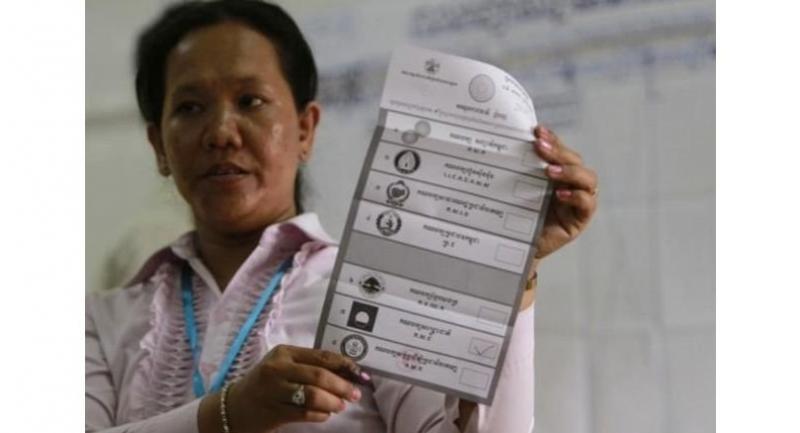 Prime Minister General Prayut Chan-o-cha on Tuesday told his ministerial colleagues to monitor the general election due to be held in Cambodia this July.

“Please keep an eye on the election because we don’t want anyone to have problems. We are all in the Asean region,” Prayut told the Cabinet before their weekly meeting.

General Wanlop Raksanor, secretary-general of the National Security Council, explained that monitoring was essential since the election could result in a change in the make-up of the ruling government and therefore changes in Cambodia’s national policy.

“When neighboring countries hold elections, we have to see whether they have effects on our country and whether their elections are organised properly,” he said.

The general election will be held after the PM Hun Sen-led Cambodian People’s Party (CPP) gained a landslide victory in the country’s senate elections last month.

The massive win would most likely ensure a stronger position in the National Assembly for the CPP – which has already won four consecutive elections – following July’s national poll.