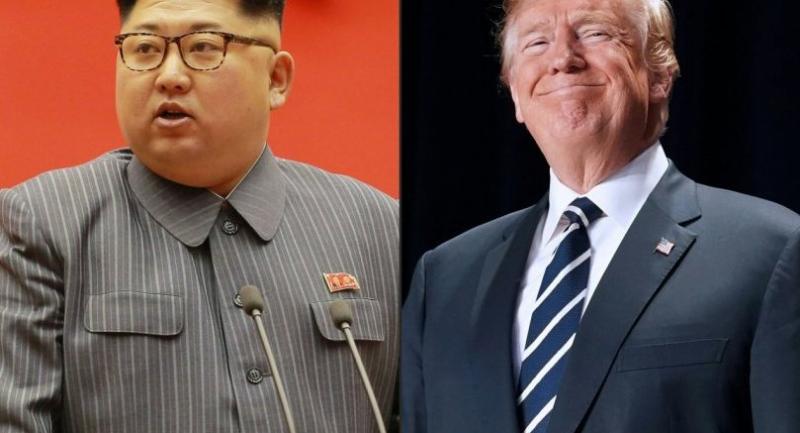 Djibouti - Secretary of State Rex Tillerson on Friday said Washington had been surprised by North Korean leader Kim Jong Un's willingness to hold direct talks with the US on the nuclear standoff in the Korean peninsula.

"What changed was his posture in a fairly dramatic way," Tillerson said in Djibouti during a five-nation Africa tour.

"In all honesty, that came as a little bit of a surprise to us, as well that he was so forward-leaning in his conversations with the delegation from South Korea."

Tillerson's comments came after President Trump agreed to a historic meeting with Kim, the first ever between a US president and a North Korean leader.

The meeting is due to take place by the end of May.

News of the summit, which South Korean President Moon Jae-in said was "like a miracle", is the latest step in a quickening detente after a period of heightened rhetoric and extreme tension between Washington and Pyongyang.

Just hours before the summit announcement, Tillerson had said that the United States was "a long way" from talking directly to North Korea.

"In terms of direct talks... we're a long way from negotiations, we just need to be very clear-eyed and realistic about it," Tillerson had said in the Ethiopian capital of Addis Ababa on Thursday.

A first step would be "talks about talks" to see if "conditions are right to even begin thinking about negotiations," Tillerson had said.//AFP