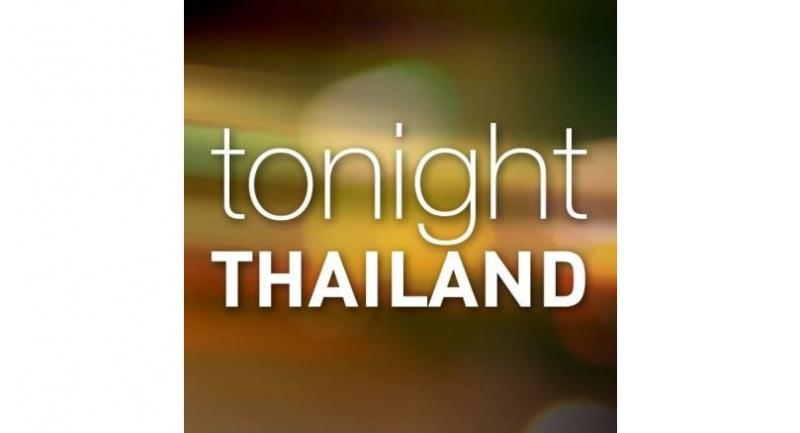 Voice TV’s nightly news talk programme “Tonight Thailand” has been ordered to go off air for 15 days after the show discussed the French Revolution.

The station reported on Tuesday that the National Broadcasting and Telecommunications Commission (NBTC) had ordered it, using an administrative measure, to suspend its broadcasting of the programme at any time for 15 days, and not to rerun the banned episodes either.

The order, signed by NBTC secretary-general Thakorn Tantasit and dated March 19, elaborated that the March 1 episode of “Tonight Thailand”, having discussed the French Revolution, was inappropriate and did not fit local circumstances.

The presentation could lead to confusion, sedition and division within the Kingdom, and the alleged action violated the junta’s orders, the order read.

The news talk show also infringed the conditions that Voice TV had agreed with the NBTC in June 2014, less than two weeks after the military coup.

The NBTC at the time had summoned the station’s executives to clarify its news programmes – not only “Tonight Thailand”, but also the morning news talk show, “Wake up Thailand” – that presented controversial issues.

The NBTC called for the station to be careful about its presentations.

Voice TV had been hit with similar orders to the one issued on Monday several times since the military seized power in 2014.

The station’s executive, Mekit Petchplai, released a statement on Tuesday announcing that it would petition the order with the Administrative Court, as well as file a civil action against the NBTC.

In the statement, Mekin also complained that Voice TV had always been under strict scrutiny by both the NBTC and the ruling National Council for Peace and Order.

The inspection by the NBTC and its order to stop the broadcast affect the station both as a business and a media outlet, he said.

He questioned whether the treatment was fair and lawful and insisted on the station’s right to maintain its role as an open media outlet.

The executive called for fellow media operators to also come forward and help protect media freedom as challenged by the NBTC order.