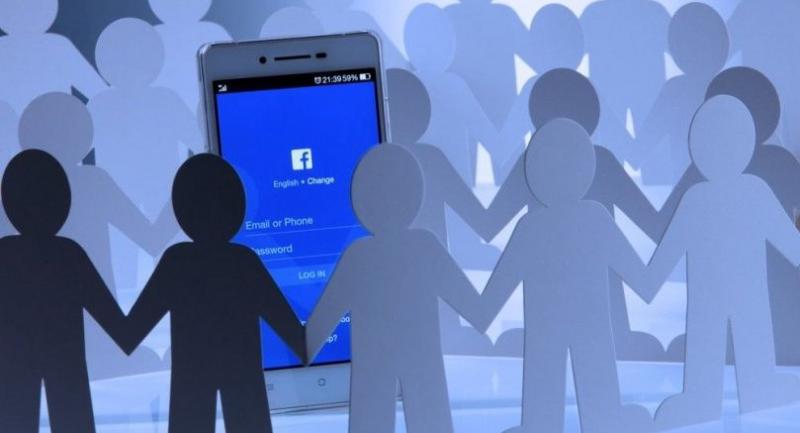 Indonesian Facebook users are choosing to keep their accounts despite recent allegations of unauthorized data harvesting carried out by the social media giant.

Febianca Putri, 24, a Jakarta-based writer, said she believed the case was a wake-up call for her to be more careful with social media, but she had no plans to deactivate her account.

“I will remain on Facebook, because a lot of my friends and relatives are on Facebook. But I will be more vigilant, especially toward unverified apps,” said Febianca, who has been on Facebook since 2007.

Ririn Herlinawaty, 24, a Bandung Institute of Technology graduate student, said the use of Facebook accounts for political purposes was unexpected.

“It was a big slap in the face for me and I felt betrayed by the social network’s terms and conditions,” she said.

The data case came to light when Cambridge Analytica, a United Kingdom firm linked to Donald Trump’s 2016 presidential campaign, was found to have allegedly misused the data of 50 million users for political purposes.

“I am actually fine if Facebook used my profile and other personal data for commercial purposes. But for politics? That’s what I fear,” Ririn said, adding that she was unsure whether she would deactivate her account.

Following the allegations of data harvesting, a global movement to boycott Facebook began, with hashtags #DeleteFacebook and #BoycottFacebooktrending on the internet. The movement has generated debate among Indonesian social media users. Those in the boycott camp, citing the rampant spread of fake news on Facebook, reasoned that other social media platforms had long taken over Facebook as the platform of choice.

“It’s too late for me. I deactivated my FB account two years ago, when hoaxes were booming,” said Twitter user @SayaIbuID on Wednesday.

However, many users vowed to not let go of their accounts. Twitter user@bobwiratama tweeted, “Why #DeleteFacebook? Besides, they provide the option of setting up privacy preferences.”

Another Twitter user, @RickoBRN, said he needed Facebook for his online business. “[…] we can meet people who have the same hobby. Why, then, do we have to #DeleteFacebook?” he said on Tuesday.

Nukman Luthfie, the founder of the Social Media Literacy Institution, said he believed the case in the United States would not significantly impact Indonesian users, reasoning that there was no evidence to suggest that data harvesting took place in the country.

“Hence, it won’t concern Indonesian users. Besides, lots of users still see the platform as their main source of nostalgic memories,” he said.

Indonesia has the fourth-highest number of Facebook users in the world. As of January, Indonesia recorded 130 million accounts — 6 percent of the global population of Facebook users — according to market statistics portal Statista.

“Data breaches for political purposes might happen in the upcoming regional elections and again during the presidential election next year,” said Damar Juniarto, the group’s regional coordinator.

Thus, the government should be looking to expedite deliberation of a data protection law.

In response to the data case, the government had taken preventive measures, including assessing the behavior of Indonesian users on the platform, said Anton Setiyawan, the spokesman of the newly established National Cyber and Encryption Agency.

“We have been looking into how Indonesian users respond to one political issue and how they transform it into action,” Anton said.

Meanwhile, Communications and Information Minister Rudiantara said his ministry had yet to find cases of data hijacking in the country.

“I urge the public to consider this scandal as a wake-up call on the importance of data privacy,” he told The Jakarta Post.