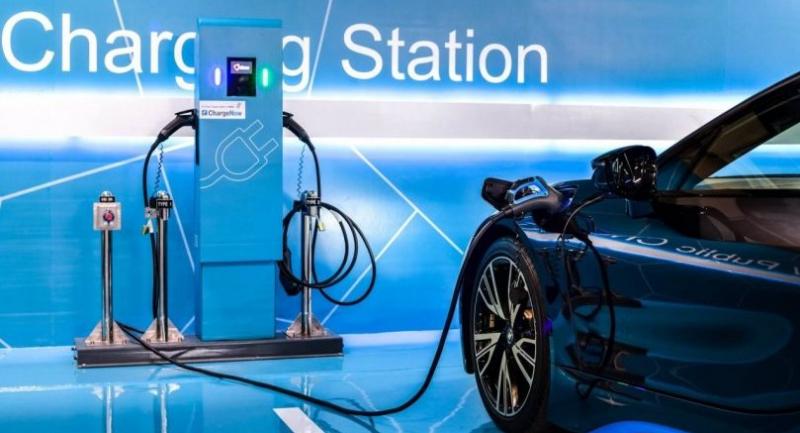 ChargeNow partners – including BMW Group Thailand, Polytechnology, Greenlots, Central Group and AP (Thailand) – have teamed up in expanding the ChargeNow network of public charging stations for electric vehicles and plug-in hybrids, with new stations in the heart of Bangkok at CentralWorld, Gaysorn Village and SO Sofitel Bangkok.

The three new locations represent a continuation of the programme following the launch of the first two locations at Crystal Design Centre and Terminal 21, and a joint effort to carry forward the commitment to drive the development and adoption of electric mobility in Thailand.

Christian Wiedmann, president of BMW Group Thailand, said on Tuesday: “BMW Group Thailand and ChargeNow partners are committed to drive Thailand towards a full-fledged electric society. We now plan to work closely with ChargeNow and our authorised BMW dealers to install 100 charging stations across the country to facilitate and simplify the charging process and eventually pave the way to a sustainable low-carbon environment.

“BMW Group Thailand, as a member of the Electric Vehicle Association of Thailand, is also actively working with the association and the Strategic Alliance Network within the EVAT Charging Consortium to jointly develop Thailand charging stations’ network for the ultimate benefit of PHEV [plug-in hybrids] and BEV [battery electric vehicles] users in using the charging service at all charging stations available in every network that carries similar standards and operates in a standardised service system.

“We aim to support an entirely new collaboration model in order to help PHEV and BEV users in using card, QR code or other equipment to charge their vehicles at any network for the users’ own benefits,” the group president said.

“The charging process is now even more convenient with the Greenlots app for smartphones. After downloading the app via App Store for iOS or Google Play for Android, customers can then register using a ChargeNow card number provided upon the purchase of BMW iPerformance vehicles,” he added.

“The Greenlots app provides essential information – including the location and status of each charging station, status notification during charging sessions, and access to ChargeNow account settings such as adding or removing a vehicle from the account.”

Apart from the installation of charging stations for up to six electric and plugin-hybrid vehicles at CentralWorld, ChargeNow stations are also planned to be installed at 12 more locations across Central Group properties – including CentralPlaza, CentralFestival and Robinson malls.