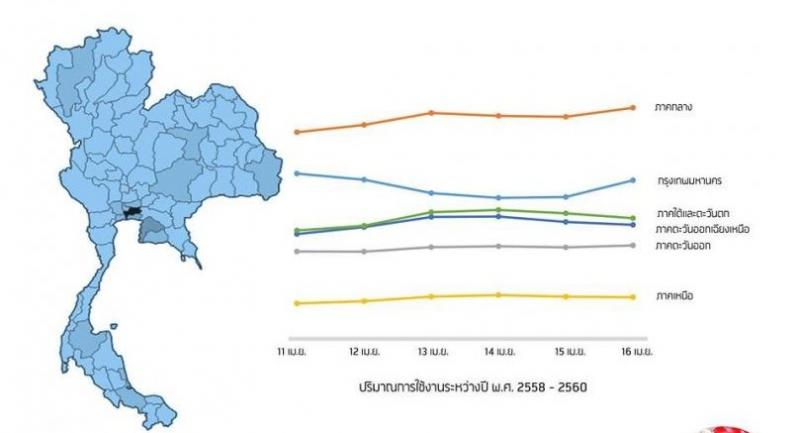 To prepare for the substantial growth in traffic across its network on the Songkran holidays, DTAC will deploy mobile vehicles and small-cell antennas to expand network capacity in accordance with usage at key festival venues or provincial locations, such as the “S2O Songkran Music Festival”, RCA, Dusit Zoo, Khao Niew Road in Khon Kaen, and Khwae Noi Bamrung Dan Dam in Phitsanulok, Prathet said.

In addition, the company will boost its network capacity on highways and major roads that people use when travelling from Bangkok back to their hometowns or to tourist destinations.