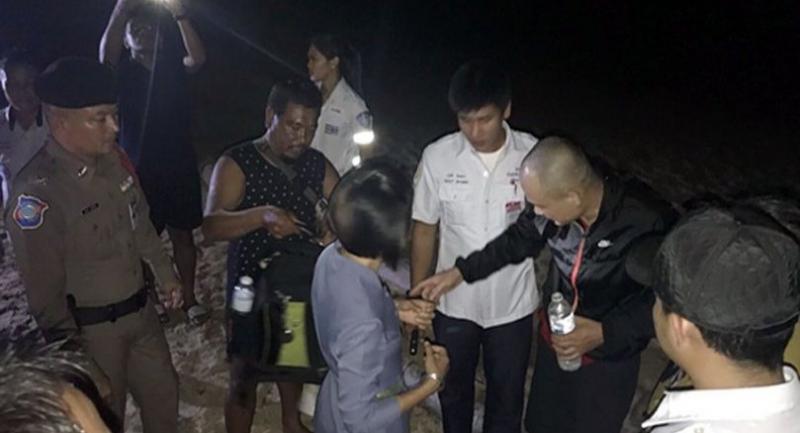 A 36-year-old Malaysian tourist was caught out on Tuesday when a trek along the coast of Phuket's Thalang district left him stranded on a large rock surrounded by a rising tide.

Lim Wen Zhong, who was trekking along the beaches from Phuket Airport to his hotel in Patong Beach, sent Line messages to his friends calling for help with pictures of the area and a Google Map location. They alerted another friend, 34-year-old Pailin Leeja at 8pm. The woman called rescue workers of the Kusoltham Charity Foundation, who then alerted police and others, resulting in a four-team search party looking for the stranded tourist. After more than two hours, they found the exhausted man at Khao Sakhu Beach.