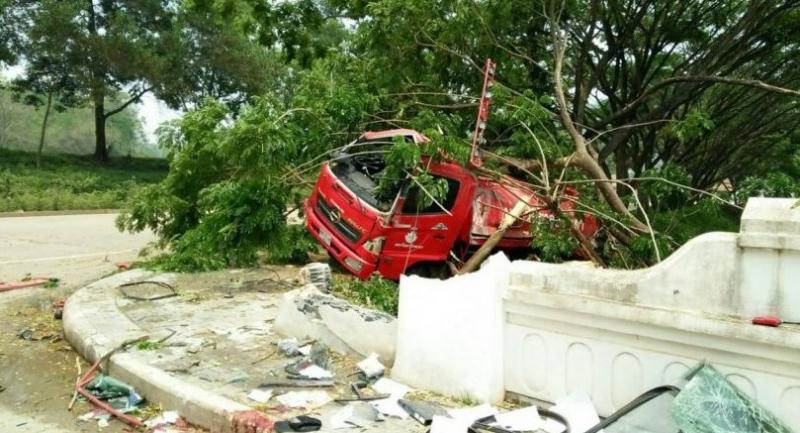 The accumulated road death toll for the first three days of the so-called seven dangerous Songkran days rose to 188 at the end of Friday, the Road Safety Centre announced on Saturday.

Drunk driving remained the biggest cause of accidents for the third day of the monitoring period, he said.

Chiang Mai was the province with the highest number of accidents, at 65, along with the most injured people, at 70.

Nakhon Ratchasima, Buri Ram, and Phetchabun have the biggest number of deaths, each at 8, Ekkarak said.