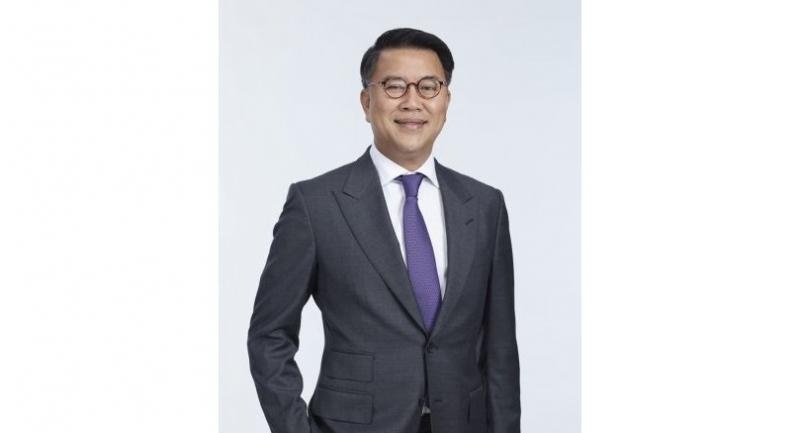 However, a rise in operating expenses from higher marketing expenses for digital acquisition and higher investment in digital banking as part of the bank’s strategy led to a decline in net profit of 4.6 per cent year on year to Bt11.36 billion in the first quarter, based on unreviewed consolidated financial statements

CEO Arthid Nanthawithaya said: “The bank remains focused on our customers' satisfaction and experience with the speed and high security of our digital banking platform.

“Although competition in the banking industry has intensified from both commercial banks and non-bank players, we have risen to this challenge by implementing the ‘Going Upside Down’ strategy to enhance the bank’s flexibility and agility in responding to evolving customer lifestyles. In the long run, the bank believes that mobile banking will expand with unstoppable growth, and will be the source of the bank’s future business opportunities,” Arthid added.