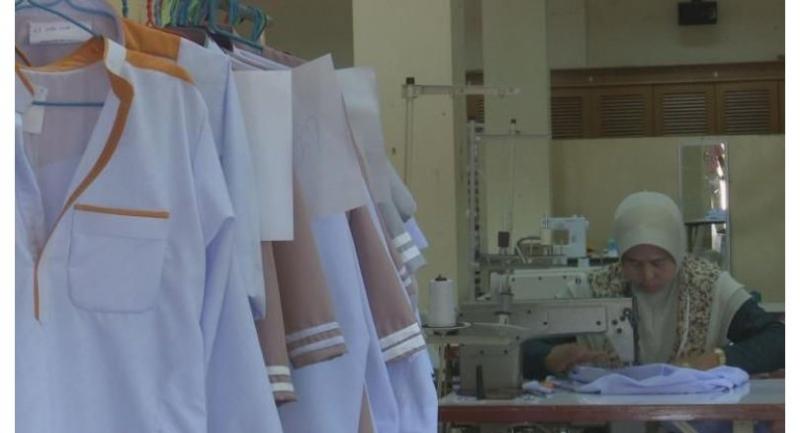 An Islamic foundation is seeking donations for Muslim traditional dresses for 3,000 orphans and poor children in the southern border provinces.

Ismail Saleh, president of the Education and Human Resources Foundation, said his foundation has been distributing traditional dresses to orphans and under-privileged children for 10 years.

This year the foundation plans to hand out 3,000 dresses to orphans and poor children at the cost of Bt300 per dress.

Ismail said the dresses are needed by the poor children for the celebration of the Eid festival that marks the end of the fasting month of Ramadan.

He said Muslims always look forward to Eid when they are dressed in new colourful clothes but the group of underprivileged children did not want Eid to arrive as they could not afford new clothes.

Ismail said the foundation measured children for the dress making and the girls were already excited when they were measured for the clothes.

The foundation then hired struggling, single mothers to make the dress to help them raise some income.

The new dresses will be handed over to children before the 27th day of the Ramadan month this year, which begins in the middle of May.