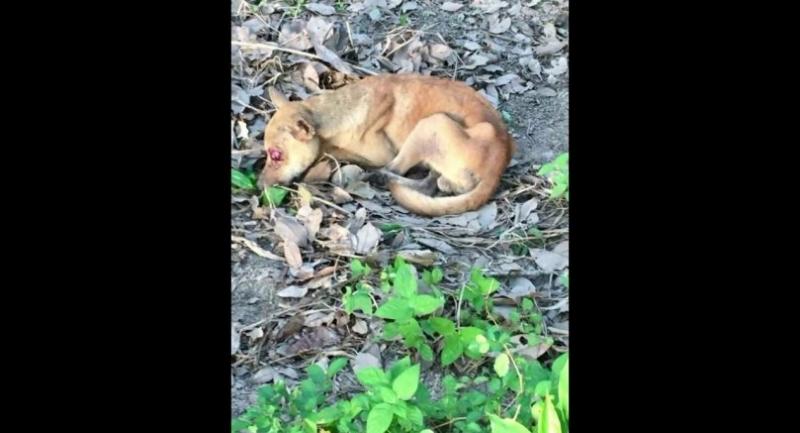 After a dog tested positive to the deadly rabies virus, a district livestock development office in Krabi province on Monday designated its village a rabies control zone.

Narong also released a photo of the infected dog and urged those who had been licked, scratched or bitten by the dog urgently seek the rabies vaccine.

Narong said animals and pets in the village could not be moved without permission.

Two dogs in the district tested positive for rabies in early March.