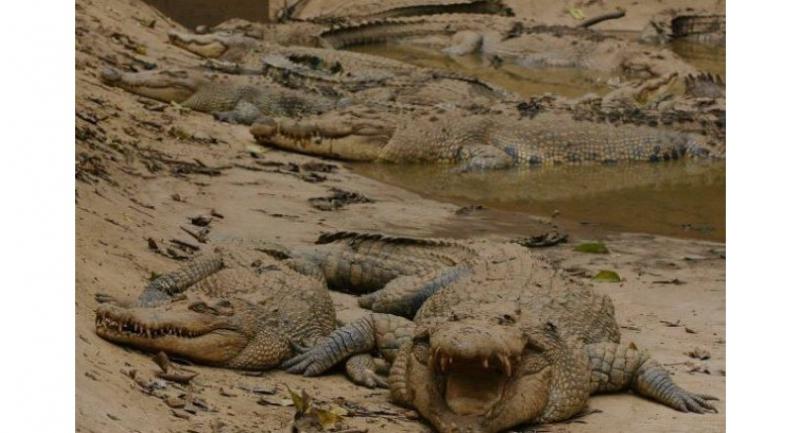 The were bound for a farm in Cambridgeshire, eastern England, where they were to be bred for their meat.

The animals had not been packed in accordance with international regulations, making the importation illegal.

Each box only had room for four crocodiles but 10 had been packed into each one.

”It is just not acceptable for reptiles to be transported in this way,” said Grant Miller, head of the national Border Force Convention on International Trade in Endangered Species (CITES) at Heathrow.

”The crocodiles had started to fight each other during the flight as space was limited, so little attention had been paid to their welfare.

”We will seize anything that contravenes CITES regulations, so this should serve as a warning to those thinking about transporting wildlife in such conditions.”

The crocodiles were found on April 27. One has since died and the others are being cared for before being rehomed.//AFP