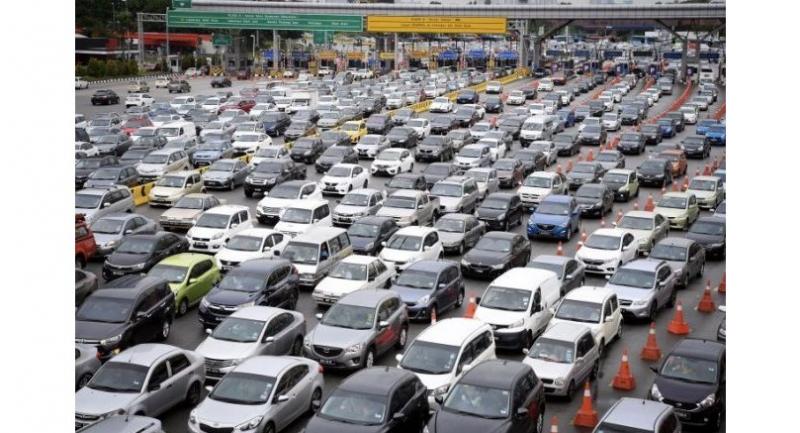 Petaling Jaya - Major highways in the peninsula are seeing higher traffic flow than normal as voters travel back to their hometowns ahead of polling day on Wednesday (May 9).

Sporadic traffic congestion was reported on Tuesday (May 8) along the North-South Expressway, Kuala Lumpur-Karak and Gua Musang highways, while traffic within the city is lighter than usual.

The Malaysian Highway Authority reported on Twitter that the biggest crawl can be seen on the Karak highway as voters head towards the north and east of the peninsula.

He advised anyone travelling back to vote to be careful and courteous on the road.

"Follow the speed limit and don't be in a rush," he said, adding that carpooling is also recommended.