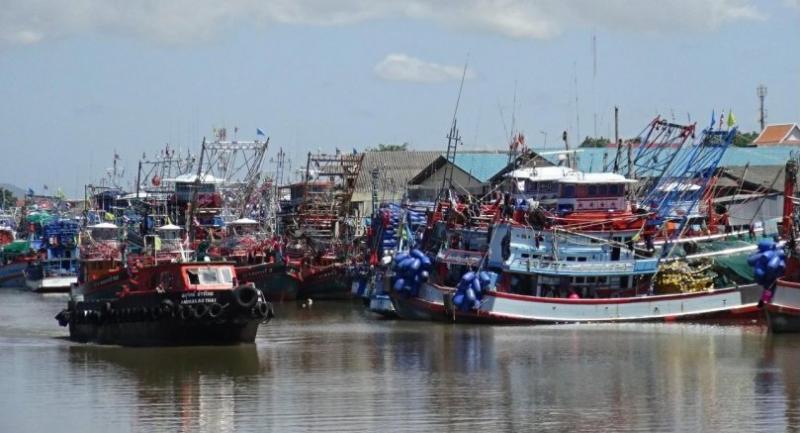 The European Union has kept a yellow flag for Thailand over the country’s illegal, unreported and unregulated (IUU) fishing problems, a source at the Agriculture and Cooperatives Ministry revealed on Wednesday.

The source said Agriculture and Cooperatives Minister Grisada Boonrach was already informed of the results from the EU’s review of Thailand’s performance.

A delegation from the EU visited Thailand last month to discuss anti-IUU efforts.

“Two issues behind the EU decision to not upgrade Thailand’s anti-IUU ratings are fleet management and laws enforcement,” the source said.

Since 2015, Thailand has been slapped with a yellow flag for “shortcomings in its fisheries monitoring, control and sanctioning systems”. If the EU were to issue a red flag, Thailand’s seafood exports would be banned by EU members.

“I have also assigned the Command Centre for Combating Illegal Fishing to send five staff to the FMC to help train and monitor the workforce there over the next three months,” Chatchai said.

He said he also instructed the legal authorities, from the police to public prosecutors and courts, to boost coordination and efficiency.

“I expect to get clear and positive results by July,” Chatchai said.