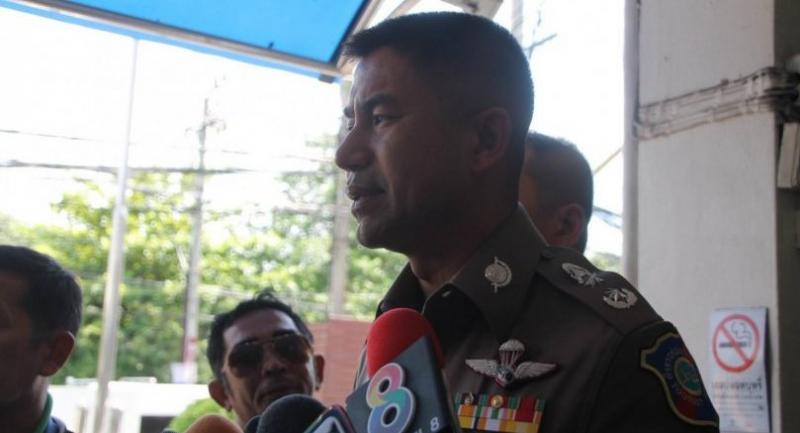 Police have discovered a new channel being used to smuggle Rohingya from Thailand to Malaysia, according to a Malaysian media report.

The new way, known as “Rohingya Express”, ferries illegal ethnic Rohingya in specially modified express buses in Bangkok to the southern provinces near the Thai-Malaysia border before smuggling them into Malaysia, the Bernama news agency reported on Friday.

Human trafficking syndicates were modifying several express buses plying the Bangkok-Hatyai route to have a secret compartment that concealed illegal Rohingya for the South-bound journey, it said.

“We found that these buses have secret compartments to hide the Rohingya for trafficking to southern provinces. On their arrival in the south, they [the traffickers] will hand over the Rohingya to agents who will smuggle them into Malaysia,” said Tourist Police deputy chief Maj-General Surachet Hakpan who led the operations.

Hundreds of thousands of Rohingya have fled the communal conflict and atrocities in Myanmar’s Rakhine State, mostly to Bangladesh over the past years. The biggest exodus took place last August when 700,000 left their homes following violence after an attack by militants on Myanmar’s security outposts. This prompted a harsh “clearance operation” by the Myanmar military.

Some of them undertook the dangerous journey to Southeast Asia with assistance from trafficking rings.

Also involved in the operations were Thai officials from the Department of Land Transport, who confirmed the existence of the specially modified buses, the news agency said.

According to Surachet, the police have already identified a foreign man who masterminded the trafficking of Rohingya to southern Thailand using express buses and were in the midst of tracking him down to facilitate investigation.

“The authorities will also issue an arrest warrant for the suspected mastermind,” he said, adding that about 30 bus drivers were under investigation for probable complicity to the crime.

At least six buses were found to have been reportedly fitted with special compartments, which did not meet the standard regulations set by the Department of Land Transport, said Surachet.