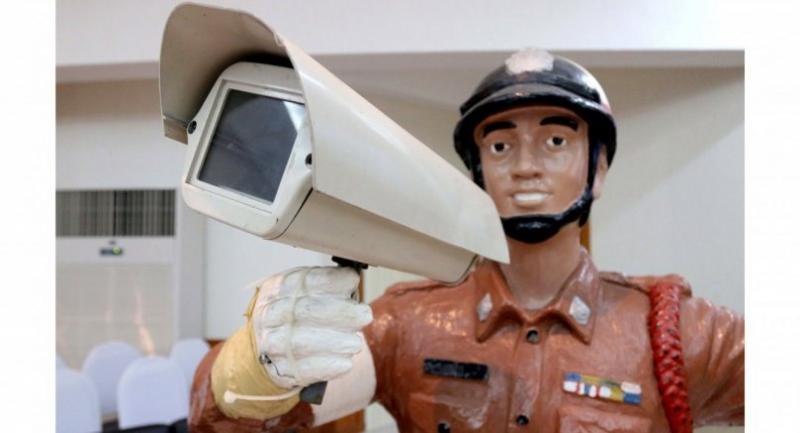 Developed by Thailand, a smart traffic-police system is now watching over Bangkok’s roads round the clock, detecting illegal lane changes and issuing tickets to offenders – all automatically.

It streamlines the work process and prevents any disruption to traffic flow, which could otherwise occur if traffic policemen had to stop the offending vehicle on sight,” Naresuan University’s lecturer Woralak Kongdenfha said at a press conference on Friday after her team spent more than three years developing the innovative system. And there’s a bonus to the system: the cameras are so good that they can also help detect stolen vehicles and thus help catch car thieves.

“We are going to develop the system further so as to boost the chance of preventing car thefts,” Woralak added.

The Naresuan University’s team started developing the system in 2016. “Initially, we installed cameras inside traffic-police dummies but soon found that cameras there could be stolen,” Woralak said. “So, we have chosen to install cameras in a high spot at an angle that can best capture the licence plate number on a law-offending vehicle,” she said.

The technology, which has won an award from the Thailand Research Fund, has reportedly helped the country save more than Bt15 million.

“Without this innovation, Thailand might still have to rely on an imported system,” Woralak said.