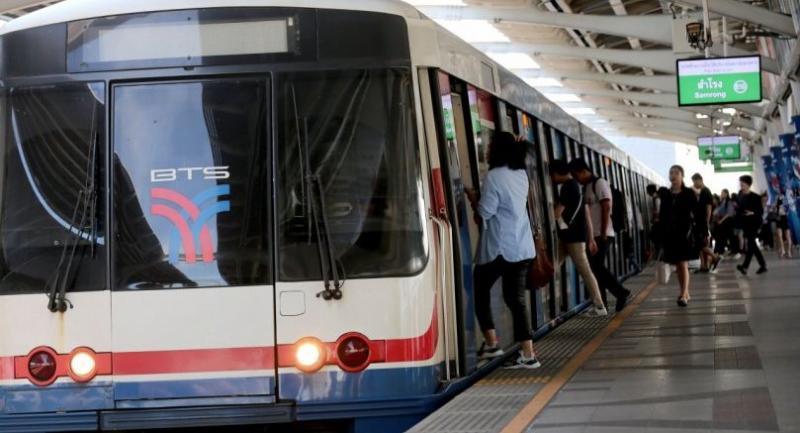 The driver of a train was forced to control the vehicle manually at the Siam junction station, causing chain-reaction delays throughout the system.

A train developed an automated driving control signal error at 8.50am and was delayed by five minutes, which then caused delays to build up down the line with accompanying passenger lineups at many stations.

The Bangkok Mass Transit System Public Company Limited (BTSC), which operates the Skytrain, announced that the problematic train was later removed from the system.

A BTSC PR official said the train’s delay affected the schedules of other trans and the overall automated driving control system.

Last week, the Skytrain driving control system, which relies on wi-fi signals, was affected by radio interference resulting in delays and crowds of waiting passengers at stations.