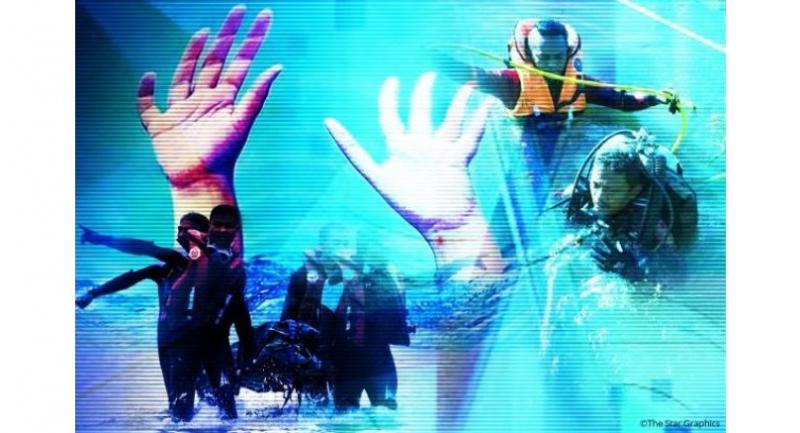 PORT DICKSON: A 39-year-old man drowned and another has been reported missing while competing in the PD International Challenge event here.

In the first incident at around 8am on Sunday (July 15), Tharm Wai Weng from Penang was taking part in the swimming event when he drowned after covering a distance of 750m.

A police spokesman said Fire and Rescue Department personnel tried to resuscitate the victim but he did not respond.

He was then rushed to the Port Dickson Hospital but was pronounced dead.

In the second incident, 42 year-old Hong Kong national Jeffrey Yuen Chi Yuen was reported missing when he failed to return to the beach after having competed in the swimming event.

"His wife lodged a report with the organisers after failing to find him at the beach, in their hotel room and in the dining area.

"A bicycle which he was supposed to have used in the next event was also in the same place and not used. "In fact, his water bottle was also full and all these indicate that he did not take part in the cycling event," he said.

A report was then lodged at the mobile police unit and a search was mounted for the victim.