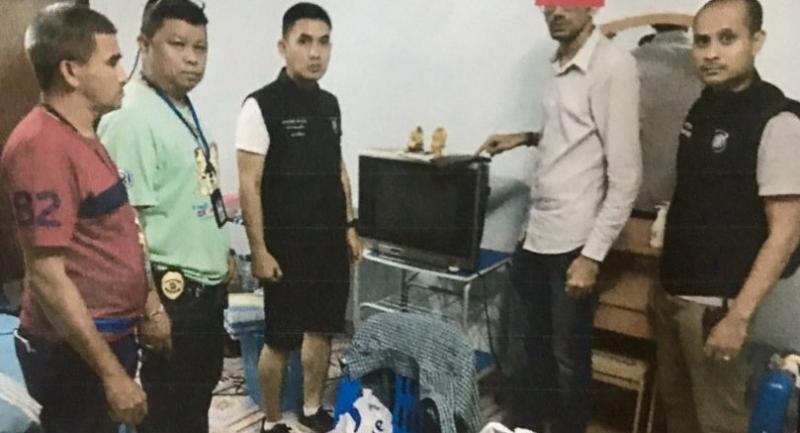 An Indian man was arrested on Monday for allegedly stealing a bag containing Bt9,100 and 6,000 won (Bt175) from a South Korean tourist in Pattaya.

The stolen bag was found in his room, with the money left intact. Apichai said the arrest was made after Inn Kim, 52, had filed a complaint at Pattaya police station that his bag had been stolen when he was exchanging currency at an automatic money-exchange machine on Soi 3 of Pattaya’s Beach Road.

He left the bag beside him while making the transaction, but it had gone by the time he completed it.

The suspect said he had entered Thailand twice and was now working for a tour company in Pattaya, Apichai added.