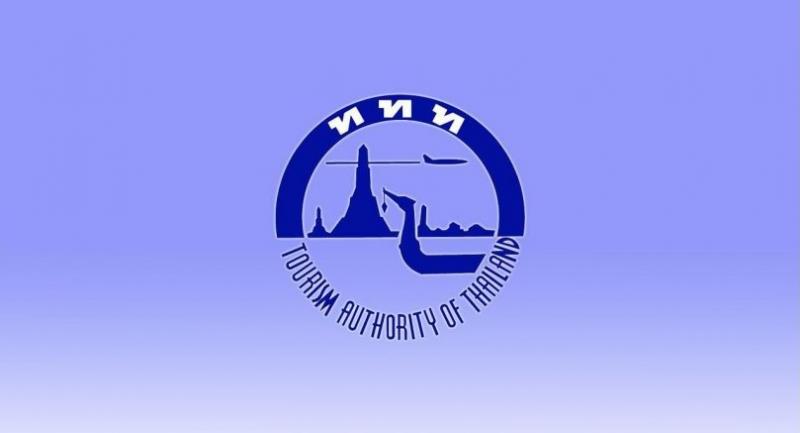 The Tourism Authority of Thailand wants to establish a new agency to oversee tourist safety that could give orders to other government bodies.

TAT governor Yuthasak Supasorn said on Tuesday he would make the proposal to the national tourism policy board at its August 2 meeting.

He suggested it be named the Safety and Security Tourism Thailand Office and be in charge of raising standards to match the best international standards.

Yuthasak wants the agency to have authority over other government entities such as the Harbour Department and Tourist Police Bureau.

He planned to ask the policy board to consider ways to prevent more tragic incidents and how to accelerate compensation payments after mishaps.