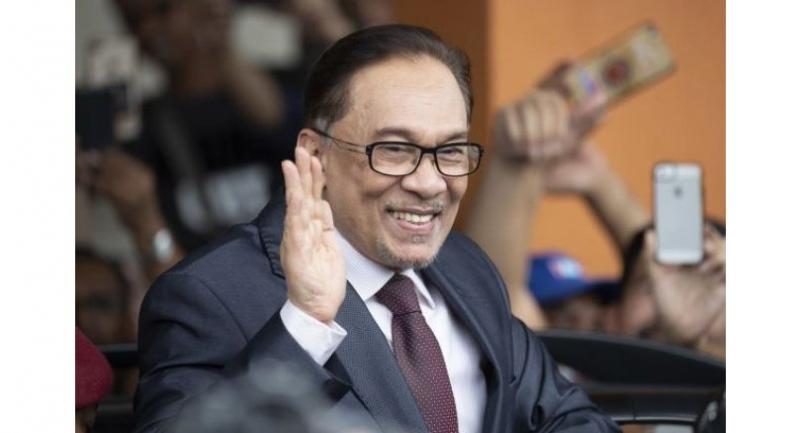 KUALA LUMPUR: Anwar Ibrahim has successfully undergone surgery in Turkey for his right shoulder and will return to Malaysia as soon as he can, said Nurul Izzah Anwar.

“He will return to Malaysia when he has been given a clean bill of health after undergoing ‘reverse shoulder replacement surgery’,” she said after witnessing a signing ceremony for a memorandum of understanding between IJN Foundation and Yayasan MyPrihatin at the National Heart Institute on Wednesday (July 25).

On the status of Anwar’s health, Nurul Izzah, who is also Permatang Pauh MP, said the doctors would issue a statement on that in due time, adding that his family misses him.

When asked about which post she would contest in the party polls, the two-term PKR vice-president said she would make the announcement when the time is right.

“TVET is the future and we want to ensure the value of a TVET certificate is equal to that of a university graduate's certificate.

“We also want to want to ensure TVET institutions can function as a place to educate children from lower-income groups,” she said.