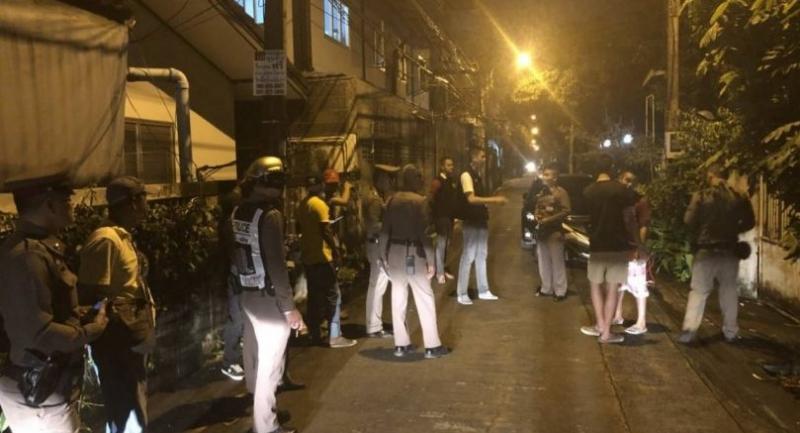 A Bangkok motorcycle robber apparently picked the wrong victim on Monday night – a son of the deputy commissioner of the Metropolitan Police Bureau.

Police say they are not using extra resources to try to solve a robbery in which the son of Pol Maj-General Phanurat Lakboon and the son’s friend were the victims.

Phuwit Lakboon, 17, and his friend were robbed on Soi Phaholyothin 4 in Bangkok's Phayathai district at 8.20pm on Monday.

According to the spokesman,

The motorcycle robber used a gun to force the two to hand over their wallets, said Pol Colonel Krissana Patanacharoen, deputy spokesman of the Royal Thai Police. Phuwit surrendered his wallet with Bt1,000 cash and several ID cards.

Krissana said police learned that the robber is a bearded Thai man who appeared to be around 25 years old. “Police Commissioner General Pol General Chakthip Chaijinda has a policy that all cases must be speedily investigated to bring the criminals to justice soon," the spokesman said, adding that the case is not getting special attention.

It is widely believed that police normally ignore petty cases with low-value damages to focus on more serious crimes.

A police source said investigators are now scrambling to check footage of security cameras in the area.