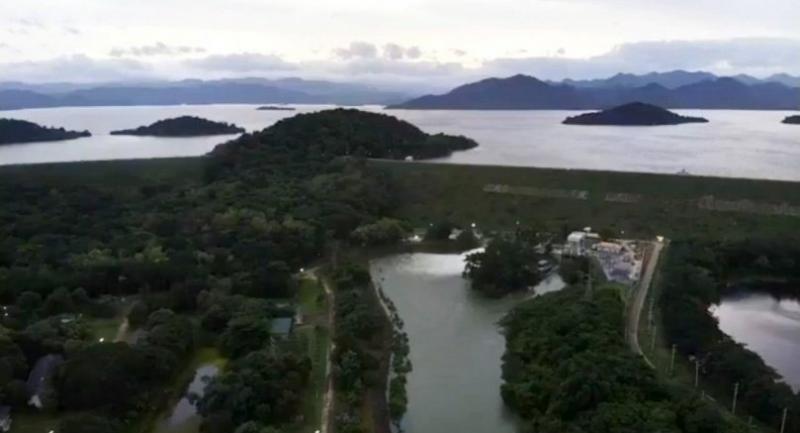 Prime Minister General Prayut Chan-o-cha on Wednesday will visit Phetchaburi to follow up on steps being taken to tackle the worsening water situation in parts of the province.

Phetchaburi's five districts downstream from Kaeng Krachan Dam are on the verge of being flooded due to water discharge from the dam.

The premier will then travel to the Northeast to check on Mekong River levels in Nakhon Phanom, Mukdahan and Buengkan provinces, a source at Government House said on Monday.

Prayut’s decision to visit Phetchaburi has in effect postponed his previously slated visit to Lop Buri’s Pasak Jolasid Dam to a later date.

Deputy Prime Minister General Chatchai Sarikulya, who had inspected the Phetchaburi dam situation earlier, told reporters at Government House that, as Kaeng Krachan Dam was expected to send overflows through its spillway to downstream areas, he had instructed the Royal Irrigation Department (RID) to install more siphoning pipes there in order to minimise the impact on downstream residents.

As the resulting deluge would move forward to Phetch Dam in Tha Yang district, the authorities would try to divert as much of onrushing water as possible into the sea via two canals located along the way to the dam, he said.

Officials have also prepared the recently dredged canal in Ban Laem district that connects Lam Nam Phetch to the Gulf of Thailand, in order to help drain excessive water into the sea faster and minimise impact on the city area, Chatchai said, admitting that he was worried about the forecast of incoming monsoon rain this week.

He also cautioned that runoff from storm-hit China and Laos might surge along the Mekong to Thai provinces adjacent to the river.

He said the RID’s Smart Water Operation Centre was monitoring the water situation in all areas around the clock, and would bring to his attention in a timely manner news on any problematic developments.

The authorities have been releasing water from dams since the early part of the rainy season as per the “Rule Curve” principle, to ensure dams would both have enough water for a drought and would be able to prevent flooding, he explained.

However, Kaeng Krachan Dam was an unusual case of a large deluge – 120 million cubic metres – having recently poured into it in a single day, leading to a need for urgent water-releasing, he said, affirming that officials were on hand to help solve problems accordingly.