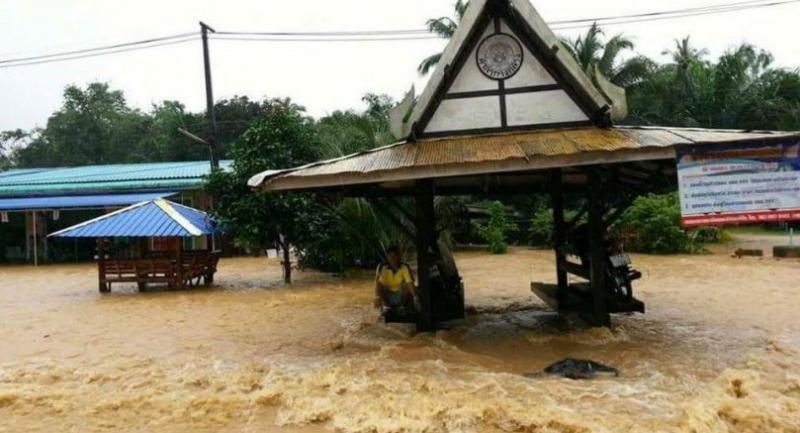 Government officials and private agencies rushed to hand out aid to some 400 families hit by floods in four tambon of Ranong's Kapur district on Wednesday morning. Some 3,000 residents of Tambon Kapur, Tambon Chiew Liang, Tambon Ban Na and Tambon Bang Hin in Kapur district were affected when their houses were hit by runoff on Tuesday. The floodwaters have subsided after draining into the sea, leaving only low-lying parts still under water.

Most residents had returned to their homes by Wednesday afternoon.