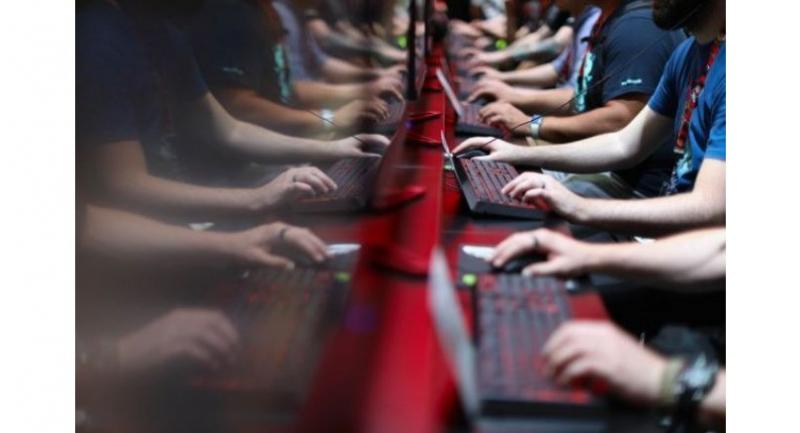 Dr Lee said a survey by the National Health and Morbidity in 2017 showed that 34.9% of teenagers aged 13 to 17 were addicted to the Internet. — AFP

The government is looking into measures to limit Internet access for teenagers under 17-years-old after midnight until 6 am as implemented in Japan and Korea.

Deputy Health Minister Dr Lee Boon Chye said it was among the effort to curb addiction towards video game and social media applications among teenagers in the country.

“There are also gaming providers that prevent users aged under 17 from accessing the game after one to two hours and then they are cut offline. These are among the steps we are looking into to ensure the game addiction could be brought under control,” he said during the question-and-answer session at the Dewan Rakyat.

He was replying to a supplementary question from Lukanisman Awang Sauni (PBB-Sibuti) on the government's move to curb e-games addiction which led the user to avoid other activities.

"The addiction could become a habit in the individual which then affect the users from more important activities such as education and career,” he said.

Dr Lee said a survey by the National Health and Morbidity in 2017 showed that 34.9% of teenagers aged 13 to 17 were addicted to the Internet.

Meanwhile, a survey by the Malaysian Communications and Multimedia Commission (MCMC) on Internet usage pattern in 2017 showed that there were 24.1 million Internet users in the country with 80% of them accessing the social media with an average usage of over four hours a day.