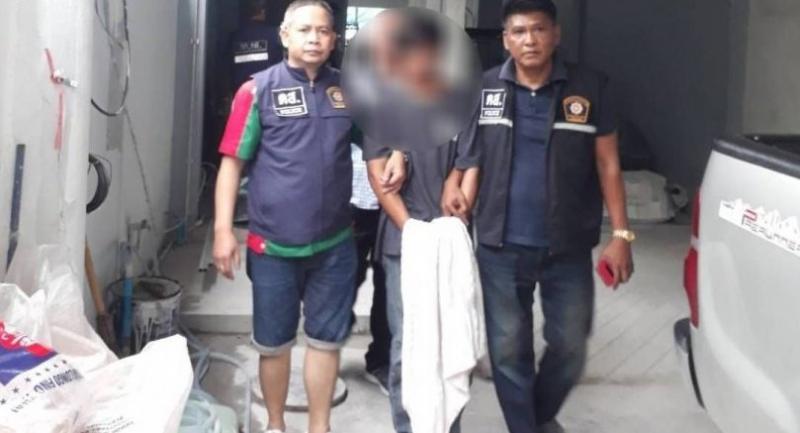 A 19-year-old man has been charged in Bangkok with luring a 15-year-old girl away from her parents to stay with him at a house he’s been helping build in Lat Phrao.

Korakot Kampipat was taken into custody on Saturday on the basis of an August 13 complaint by the girl’s mother.

The teenager had disappeared after leaving home in Lat Phrao to do homework with a friend, said Pol Colonel Jirakit Jarunapat, a superintendent with the Metropolitan Police Bureau’s Children and Women Protection Sub-Division.

While the parents put out an appeal online for help locating the “missing” girl, police learned on August 15 that she’d run away with a man she befriended two weeks earlier via a chat application.

Further investigation led police to the unfinished house on Soi Sangkhom Songkhro 10, where both Korakot and the girl were living.

Korakot was initially charged with taking a minor from her parents’ custody without a sound reason.

Jirakit urged parents to monitor their children’s use of chat applications because stalkers and criminals were always lurking online.