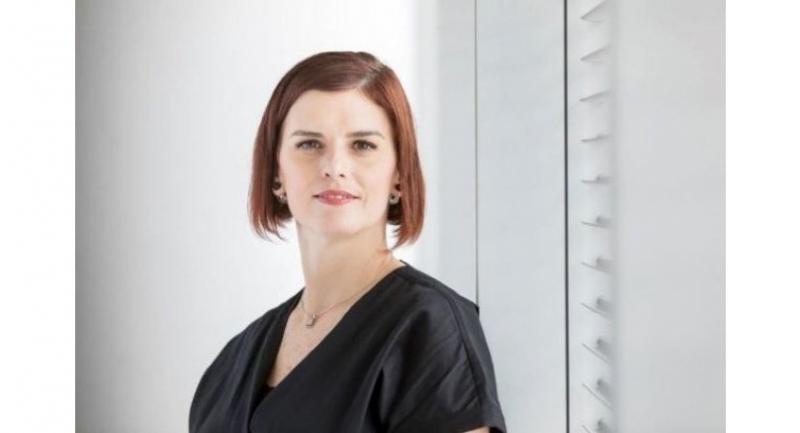 University student working rates are high globally at 83% and in Malaysia, nine in 10 students work whilst studying, most commonly because they need additional money (66%), according to a HSBC survey.

HSBC’s “The value of education - The price of success” report released on Monday showed Malaysian university students are turning to paid employment alongside their studies to help bridge a significant gap between the cost of studying and funding from their parents.

The survey also reveals that while the additional money may be used for fees or cost of living they are also for splashing out on clothes and make-up and entertainment.

In Malaysia, parents say they contribute on average RM24,100 towards their children’s university education.

However, the students estimate they spend RM67,600 over the course of a degree on tuition fees, accommodation, bills and lifestyle costs, leaving a significant gap of RM43,500 to fill from other sources.

The survey showed 7% of parents surveyed admitted that grandparents help fill some funding gaps for their child whilst at university, but friends, bursaries, loans or their child’s own income are other key sources of funding.

In addition to contributions from family, many students are turning to part-time jobs to fund their degree, with 30% saying they will need to cover part of the costs associated with their degree through paid employment.

The average Malaysian student over the course of their studies spends RM5,728 on going to restaurants or on takeaways, RM2,872 on clothes and make-up and RM2,600 on entertainment such as going out to bars, nightclubs or the cinema.

“Malaysian students spend a large proportion of their time in paid employment - an average of 3.4 hours a day, more than they spend in the library (2.1 hours) or studying at home (2.3 hours).

“Separate research on the topic suggests that when the number of hours worked per week by a student exceeds 20 hours, it has a negative impact on grades,” it said.

However, the same piece of research also concludes that the academic performance of students who work 10-19 hours per week was superior to their peers.

According to HSBC’s study of more than 10,000 parents and 1,500 students across 15 countries, university students face a shortfall in funding despite receiving funds from parents to cover their undergraduate or postgraduate degree.

HSBC Malaysia's head of retail banking and wealth management, Tara Latini, said: “It’s clear from our research that many parents are committed to funding their child’s university education, but in reality, the costs are often much higher than they’re prepared for.

“With student finance presenting an increasingly complicated picture, many students are finding alternative sources to keep up with costs, including paid employment and borrowing from friends, family or personal loans.

“Over half of the Malaysian parents with a child at university worry that they don’t have the financial resources to support them, and over two third say they wish they’d calculated a budget for their child’s university education in advance.

“It’s clear that preparation and having honest conversations as a family are vital to help alleviate financial pressures for both students and parents.”