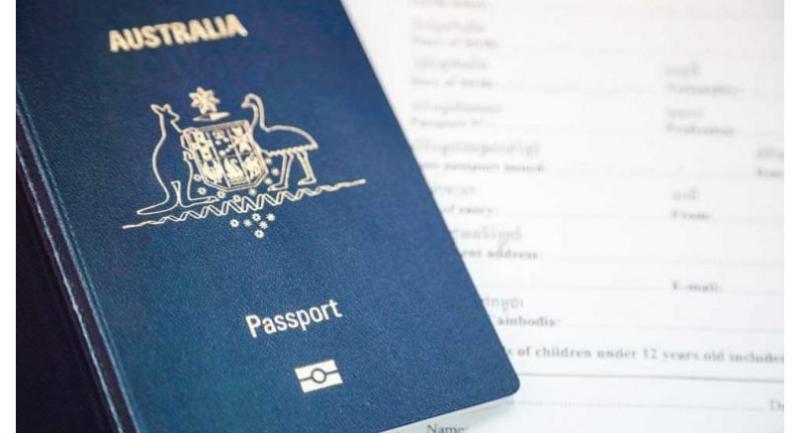 The Ministry of Labour has said that employers need to submit a quota of how many foreign staff they plan to hire next year. Hong Menea

Cambodia's Ministry of Labour and Vocational Training has directed all companies or institutions that plan to hire foreign staff next year to apply for work permits between September 1 and November 30.

Heng Sour, the ministry’s spokesperson, told The Post yesterday that any employer who flouts the rules will face a penalty – which will be enforced as per Chapter 16 of the Labour Law.

In addition, employers need to submit a quota of how many foreign staff they plan to hire next year and foreigners employed outside the quota would be considered illegal.

“Any enterprise that hires outside the original quota or a foreigner who fails to apply for a work permit will have to pay the penalty,” he said, adding that both offenders have to pay the amount which will be calculated based on the number of years they have worked in the country.

For the first year, they will be fined a sum of 450,000 riel and the amount is doubled for two years and tripled in the third year.

According to the ministry’s announcement, the company or director of an institution that currently employs foreigners must extend their work permits for next year between January 1 and March 31, next year.

The application for work permits can be done online at the ministry’s website.

Sour also mentioned that foreigners are only allowed to work in Cambodian companies that are permitted by the government to hire foreign staff.

“We are making this announcement now so that companies or institutions that plan to employ foreigners will have sufficient time to submit their applications to the ministry. Fines will be imposed once the deadline ends.

“Those employing foreigners should be clear about the policy by now, so we do not expect any problems at all. If there is a problem, it means they have violated the law and they will face the penalty without any exemption,” he said.

Sour said many Asians applied for work permits in Cambodia but he was unable to provide the exact figures.

“Last year, most Asians requested for work permits but I am unable to give the breakdown now. However, all applications were processed smoothly without any delay,” he said.

In February, the government issued a warning to all foreigners working in the Kingdom to obtain work permits. Employers will be fined $125 if they hire foreigners without proper permits.