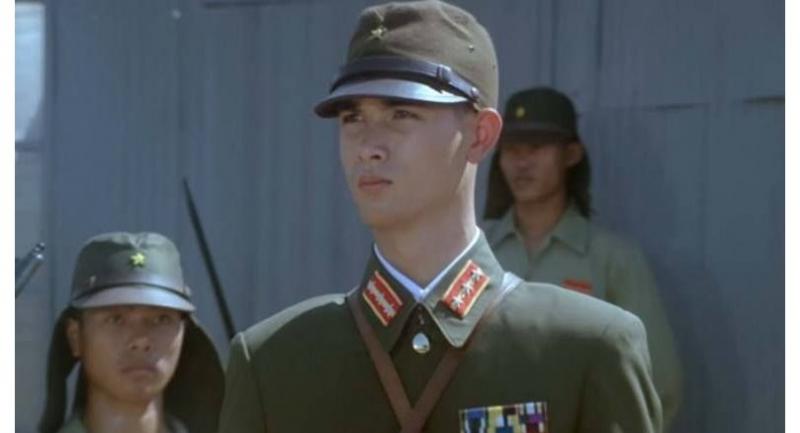 His father, Raem Woratham, 85, also a former actor, said doctors had called him at 2am to say death was imminent, but he didn’t reach Nakornping Hospital in time to say a last goodbye.

Raem said he was prepared for the worst, having been told when Warut was first admitted that he had 50 per cent chance of survival.

Another friend, singer Somprasong “Tum” Singhawanawat, posted on Facebook that Warut had been pronounced dead at 2.40am.

Raem said prayers would be recited at Wat Phra Singh for seven days and the cremation would be held after 100 days.

from a TV show taping in Lamphun.

He underwent cardiopulmonary resuscitation at Hang Dong Hospital and was then transferred to Nakornping Hospital.

Warut was born in Bangkok on September 17, 1969. After graduating from Bangkok Christian College, he continued his studies in aviation in England.

He got into show business in 1988 and immediately found fame with his first movie, “Khu Kham” (“Ill-fated Love”), in which he played an idealistic Japanese soldier in a World War II drama set in Thailand.

His portrayal of Kobori won him a Phra Saraswati award, also known as the Tukkata Tong (Golden Doll).

In 1992 he won a Golden Television Award for his role in the drama series “Nai Fan” (“In Dreams”).

Warut later revealed he had another son in New Zealand, by a previous wife.

With entertainment jobs dwindling due to his drinking problem, Warut retired from the business last July to focus on his coffee shop-restaurant in Hang Dong, Ban Warut (Warut’s Home).

He’d been alcohol-free for more than six months and was recently invited to join the cast of another TV show.

He also spoke about the hazards of alcohol at public events for the district public health office.