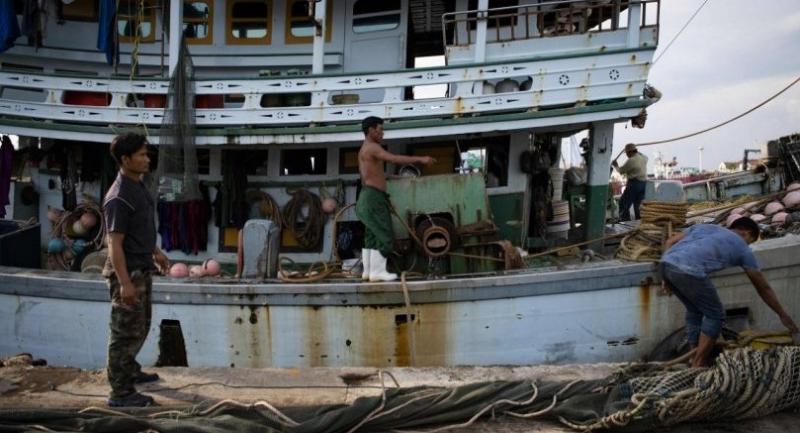 Myanmar migrant workers who want to find employment in Thailand must go through the conditions of a MoU signed between the two countries on October 4, the country's Labour Department has announced.

The department warned workers who go to Thailand illegally that they could face a prison term or a fine.

A passport is not enough documentation to go to Thailand, the department said, Myanmar workers will be allowed to stay in Thailand only if they get a visa.

Workers using fake passport and documents will face one to 10 years in prison and minimum Bt10,000 to Bt200,000 fine. Migrant workers should go to Thailand through MoU signed between the two countries and through local employment agencies, the department said.

Thai agencies can contact Myanmar agencies with the permission of Thai labour department.

Work permits must be submitted to the Ministry of Labour Employment, Immigration and Population through the military labour attaché. Then, the work permits must be submitted to the committee of education, health and human resources development. With the permission of the committee, the Thai employer, or a representative of the Thai employer, must go to Myanmar and sign the contract of the employer and the employee. If the visa is approved, the migrant worker will be sent to the work site together with the representative of the employer holding the labour identity card.