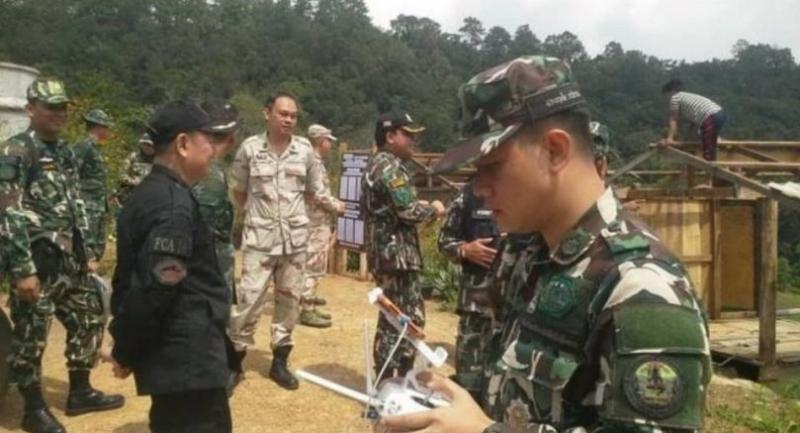 Both sites were in Ban Na Lao Mai (Moo 10) of Tambon Chiang Dao and had previously been the subject of the authority's re-regulation covering home-stay services.

There are now 19 legitimate service providers – with each home renting out two rooms while the front yard can host up to four tents – to support up to 200 tourists per day.

Illegal home-stay facilities had been built to serve up to 1,000 daily visitors to the area during the high season. The proliferation of providers had threatened to bring about a repeat of Phetchabun’s Phu Thab Berk attraction, which suffered extensive land encroachment from resorts catering to an overwhelming number of visitors.