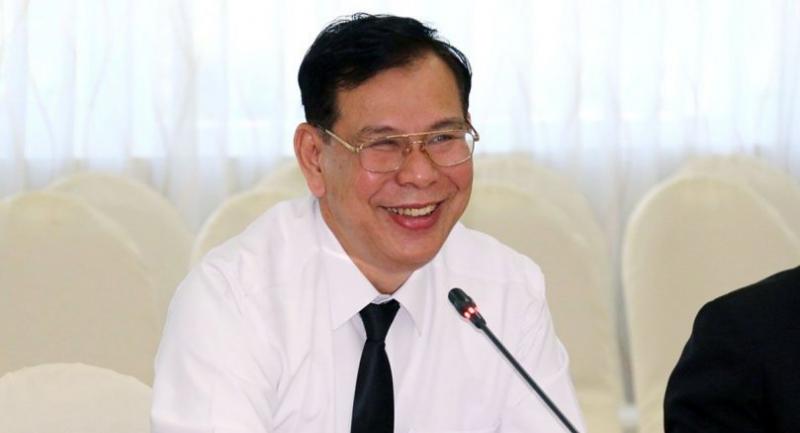 The changes, which took effect from earlier this month, have caused an uproar among several senior officials.

“Transfers have been made in line with regulations,” Sukhum said on Wednesday as he inspected flood-hit areas in Prachuap Khiri Khan province.

Sukhum rose to the helm of the Public Health Ministry on October 1.

“I will not resign from my post,” Sukhum said amid rumours that the transfer uproar might soon load unbearable pressure on him.