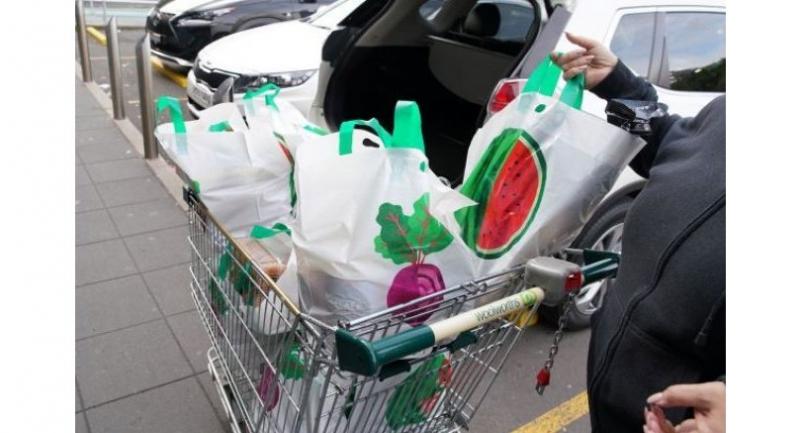 The federal government wants all states to begin imposing a pollution charge on plastic bags used in hypermarkets, chain stores and restaurants within three years from 2019.

Energy, Science, Technology, Environment and Climate Change Minister Yeo Bee Yin said there would also be a “no-straw default” position for eateries as the government was looking to cut down on single-usage plastic waste.

She said this during the launch of the ministry's Roadmap Towards Zero Single-use Plastics 2018-2030 here on Wednesday (Oct 17).

The pollution charge, to be imposed during Phase 1 of the roadmap from 2019 to 2021, would be collected via local councils in the states.

“The implementation of the charge, as well as the no-straw default, will be done according to the (readiness of) various states, as each has a different public awareness level,” she said.

Yeo also said that by the end of the year, the government would be launching standards drawn up by Sirim for biodegradable and compostable bags.