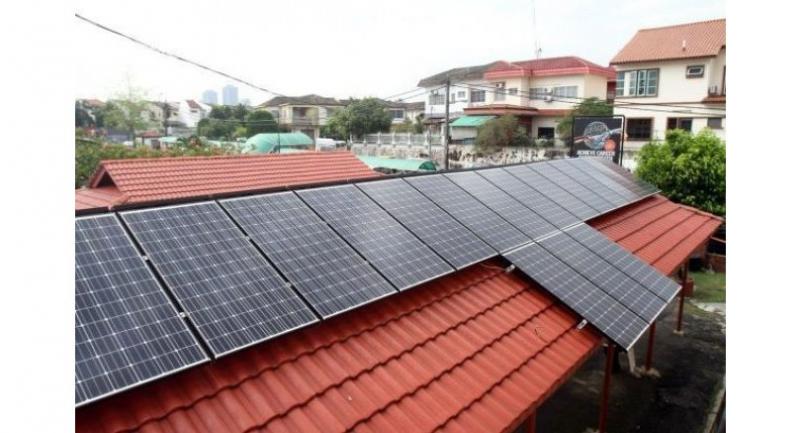 The breakthrough follows the implementation of a "solar leasing" concept with better profits for those producing excess solar power.

"We have decided to improve and expand the Supply Agreement for Renewable Energy (SARE) programme to allow consumers to install solar panels in their homes under a solar leasing concept.

"Under solar leasing, there will be zero upfront cost where individuals need not come out with any initial cost for installing solar panels," said the Energy, Science, Environment and Climate Change Minister in reply to a question by

She said the business model was akin to purchasing handphones but is now applicable to solar panels.

"The monthly payments for solar power or repayments to the solar power company can be done through the TNB bill," she added.

Depending on the size of the roof or area to be fitted with the solar panel, she said consumers will see a reduction in their monthly electric bills.

She said the current NEM system was not well received and as of October this year, only17MW (megawatt) or 3%, out of the 500MW quota was taken up.

She said this was because consumers, commercial businesses and industries were selling excess solar power at a displaced cost to TNB.

Currently, solar power producers are selling excess electric to TNB at 31sens pkwh (per KiloWatt per hour) compared with purchasing electricity at about 50sens pkwh.

"We have decided that starting Jan 1 next year, there will be no difference in sale and purchase prices of electricity.

"The TNB bill calculation will be based on a one-on-one or equivalent to consumption minus generation times the tariff," she added.

To a question by Hasanuddim Mohd Yunus (PH-Hulu Langat), Yeo said that wind farming was found to be less feasible for Malaysia compared with other sources of renewable energy.