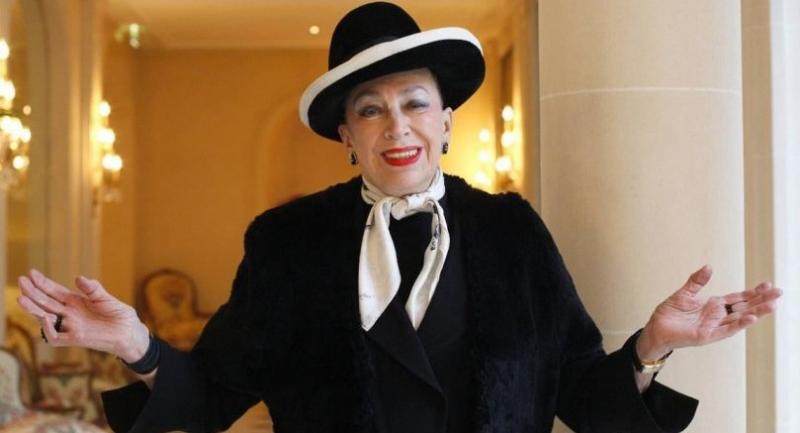 Paris - Robbers snatched 40 gowns fit for beauty queens during a break-in overnight at the headquarters of the Miss France organising committee, the pageant's 86-year-old grande dame told AFP on Wednesday.

Genevieve de Fontenay, who organised the contest for over half a century until 2010, said she was heartbroken over the theft of the dresses worn during the national finals.

They include the figure-hugging white number worn by its first-ever African-born winner, Sonia Rolland, in 2000.

"An essential part of the history of the Miss France contest has gone up in smoke," said Fontenay, who lives in the building that houses the Miss France committee headquarters in the Paris suburb of Saint-Cloud, calling it a "bitter blow".