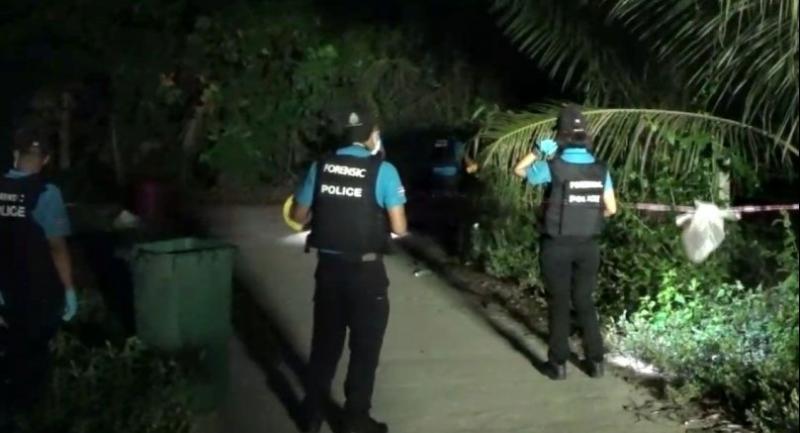 A tambon chief in Pattani's Muang district was injured in an ambush on Wednesday night and a villager was also hit by a stray bullet, police said.

The attack happened at 6.30pm on the main village road near the tambon office in Moo 9 village in Tambon Talubo.

Police said Maroning Jako, 58, kamnan of Tambon Talubo, was grazed by bullets on his left leg and the left side of the chest, while a woman, Salma Dama, 52, was hit on her right thigh.

The two were taken to Pattani Hospital.

Maroning said he was riding his motorcycle back home after visiting tambon defence volunteer posts, when a gunman on a pickup truck with three other men fired at him. The attack happened about 20 metres from his home.

Maroning said he escaped serious injury by falling off his motorcycle. The pickup sped off after the shots were fired.

Police believe the attack was motivated by personal conflicts.